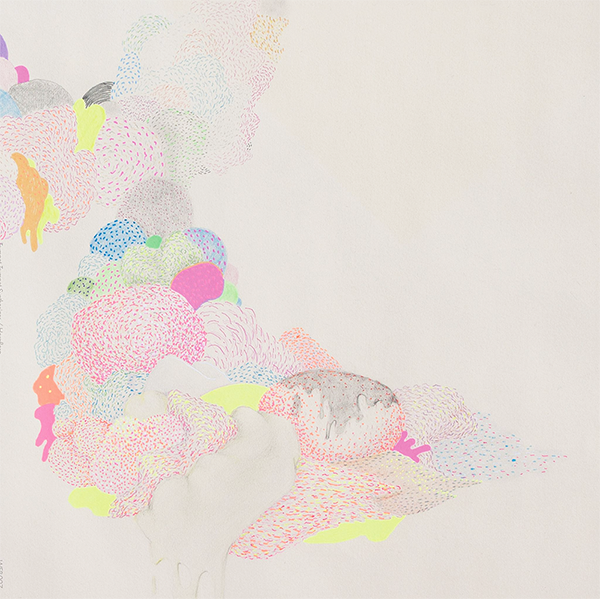 
New trio with a new video

Last Ocotober a new trio with Dan Peter Sundland and Fabian Jung made a series of video recordings at Mahalla in Berlin. The first one was published yesterday here: Friends with Counterfeits

Review of the album Swarm by Warble

To celebrate release of Swarm by Warble.
9 September 2021, 20:00
Live in Berlin and streaming on the WWW
Warble || Superimpose & Elisabeth Coudoux | exploratorium berlin (exploratorium-berlin.de)

This November KIM Colelctive and guests presented De-Isolation at Jazzfest Berlin. The event was livestreamed on ArteTV. This and every concert at Jazzfest Berlin is now available for one year in Arte’s archives.
https://www.arte.tv/de/videos/100319-030-A/de-isolation/

“… what makes this music magnetic after the novelty wears off is the attunement between two instant composers whose organising instincts are very much in sync.” review by Bill Meyer in The Wire, Ocotbober issue